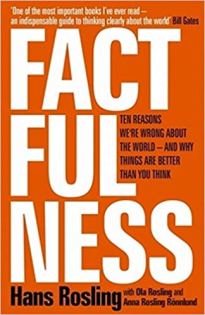 Rosling was a great man.

Some may even have called him ‘Super Hans’.

In all seriousness, he truly was, and his work and lectures in the fields of development and statistics have helped thousands of people become better informed about our world.

I was first exposed to Rosling’s brilliant work a number of years ago through one of his TED talks on poverty and population growth. I loved his use of bubble charts and how he explained that living conditions are generally improving for millions of people.

Factfulness is an extension of this.

In his book, he discusses such ideas in greater detail. He does this with the help of what he calls the ten factfulness rules of thumb, or instincts:

It’s a wonderful read and one which delivers far more value than you could ever imagine. Here are just a few of my highlights:

What Others Are Saying

It’s such a shame Rosling is no longer with us but what a legacy he has left. The work he did on shedding light on global issues was masterful and Factfulness typifies this in all its glory.

I love how clear and easy to read it is, and there are so many moments within it which will make you go wow. One such moment for me was how a pharmaceutical is able to sell drugs to UNICEF for less than it costs to buy them! (See Chapter 8.)

All in all, a terrific read and one which I’ll be coming back to for many years to come! 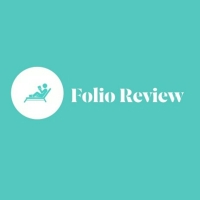 Dive into the world of books

A blog full of tips, inspiration and freebies!